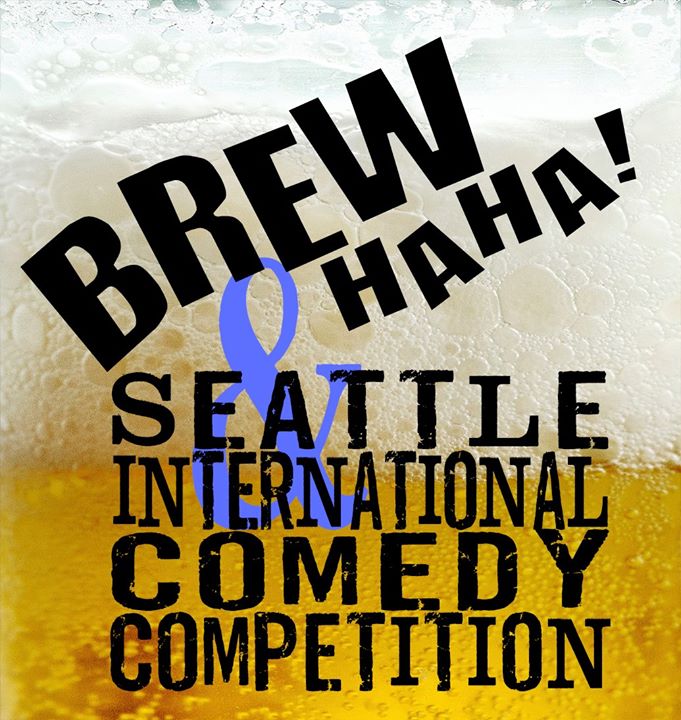 Join us in Zech Hall for the annual Brew Ha Ha, featuring Diamond Knot Brewery’s release of its new winter brew and open mic comedy prior to the show. A great warm up to the annual Seattle International Comedy Competition! (No Cover Charge)

SICC is a multi-week stand-up comedy contest, featuring over 30 comedians, out of hundreds who apply, performing in shows throughout the Pacific Northwest for audiences and local, celebrity judges. Join this extraordinary competition during their hilarious stop on Whidbey.