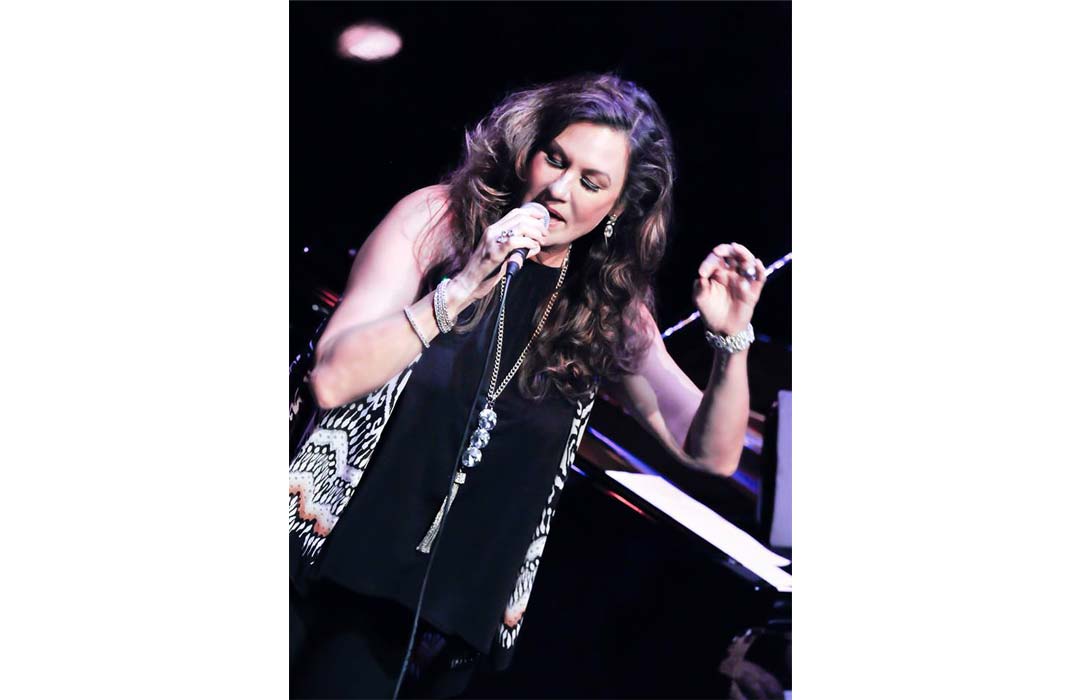 Jazz at the Center welcomes the Trish Hatley Quartet including Reuel Lubag on Piano, Michael Glenn on Bass and Stephen Schatz on Drums.

Buy your tickets on eventbrite.com.

Vocalist Trish Hatley is one of the most beloved and enduring figures on the West Coast music scene today. With her easy sense of swing, beautiful tone and innate sensitivity to the lyric, she effectively balances technical mastery and genuine accessibility, making her extremely popular among jazz fans and critics alike. Trish performs and records with her own quintet, as well as the vocal jazz trio Trish, Hans and Phil. She has appeared in multiple Pop Symphony concerts and loves “singing with swingin’ Big Bands” whenever the opportunity presents itself. Trish is particularly revered for her mastery of the Great American Songbook. In the words of music blogger Robert Nicisoa, “She sings songs that were written years ago but her approach breathes new life and sparkle into all of them!”

Trish has released eight critically acclaimed CD’s to date; six with the Trish Hatley Quintet and two with the vocal jazz trio “Trish, Hans & Phil.” Her most recent CD “I Remember, 2nd Set,” released in 2015, is a follow-up to 2010’s “I Remember,” a heartfelt homage to the classic jazz standards. “I Remember, 2nd Set” has been well received by critics throughout the U.S. and Europe. Paul Richards of WHLI Radio in New York City describes the recording as “relentlessly and ridiculously good from beginning to end.”

Trish currently divides her time between Palm Springs and Seattle.