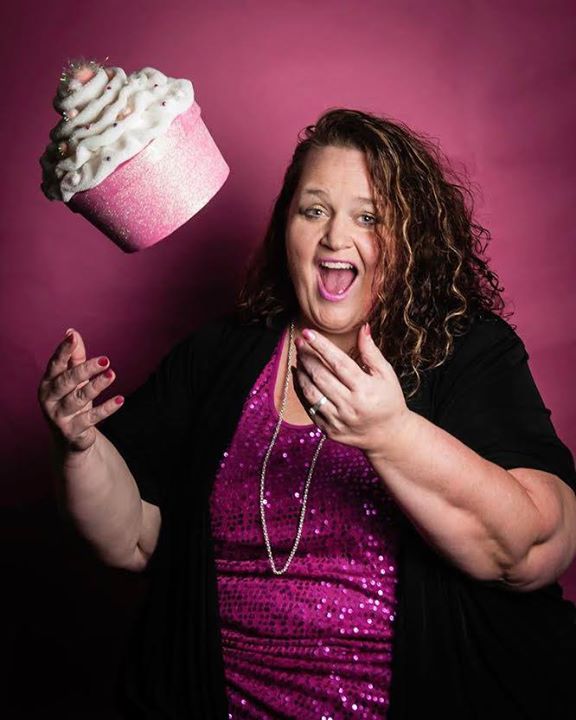 A northwest finalist in NBC’s National Talent Search, Susan has become one of the most popular comics on the west coast. She has opened for mega stars like Dana Carvey, Rob Schneider, and brad Garrett. She was JackFMs funniest comic in WA is a natural crowd pleaser.

The Carvey Brothers are comprised of Dex and Tom, third generation comedians and sons of Dana Carvey. They are a fresh act making noise in the tough LA comedy scene. This brother act brings to life a special dynamic unique to sibling performers. You can expect to see an act with a variety of comedic tools, ranging from observations to impressions, all wrapped up in a package that will blow your socks off!