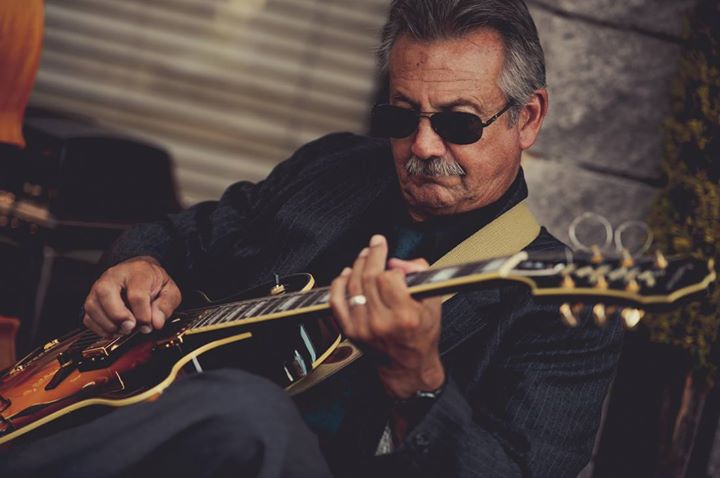 Greg started playing guitar in his early teens and went on to study music and theory at the Cornish School of Music, Seattle, WA. In the music community he is known as, a well rounded, experienced player. His passion for music was fired by such diverse influences as jazz/funk guitarist Howard Roberts,
grooves by Freddie King and Ray Charles, jazz masters Wes Montgomery, Kenny Burrell and a long list leading to varied contemporary artists. As a member of the Viceroys, Greg was inducted into the Northwest Hall of Fame. On Whidbey Island, Greg is a member of the swing jazz ensemble, Trio Nouveau and lead guitarist for the Latin Band, Bahia.

Greg is accompanied by Scott Small on drums, Gary Way on piano, and Richard Hughes on Bass.