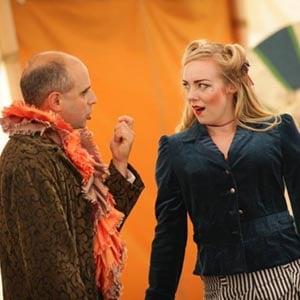 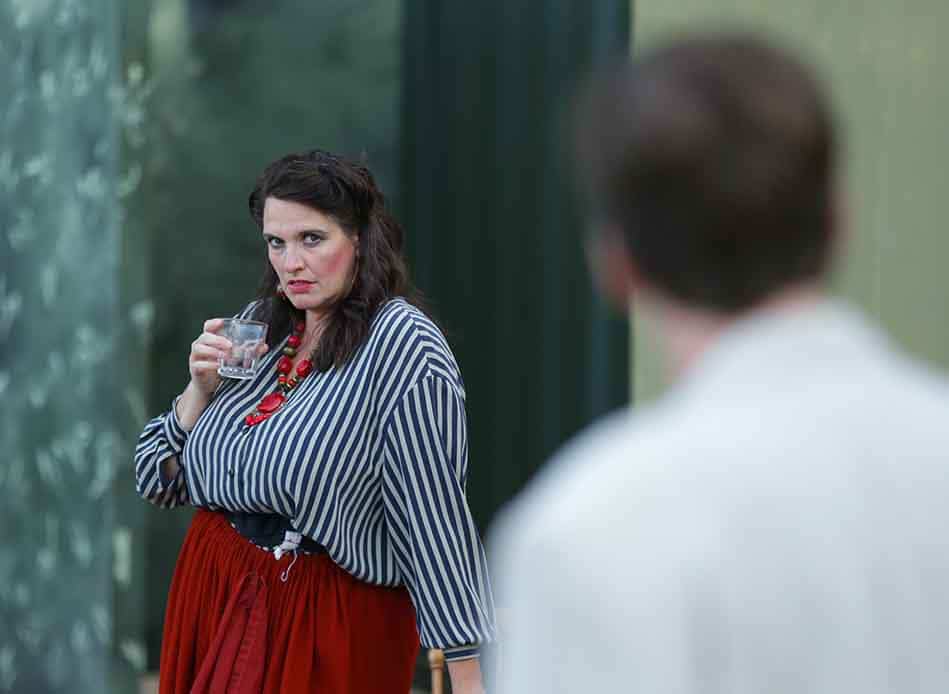 Today’s matinee presentation is “The Seagull.” 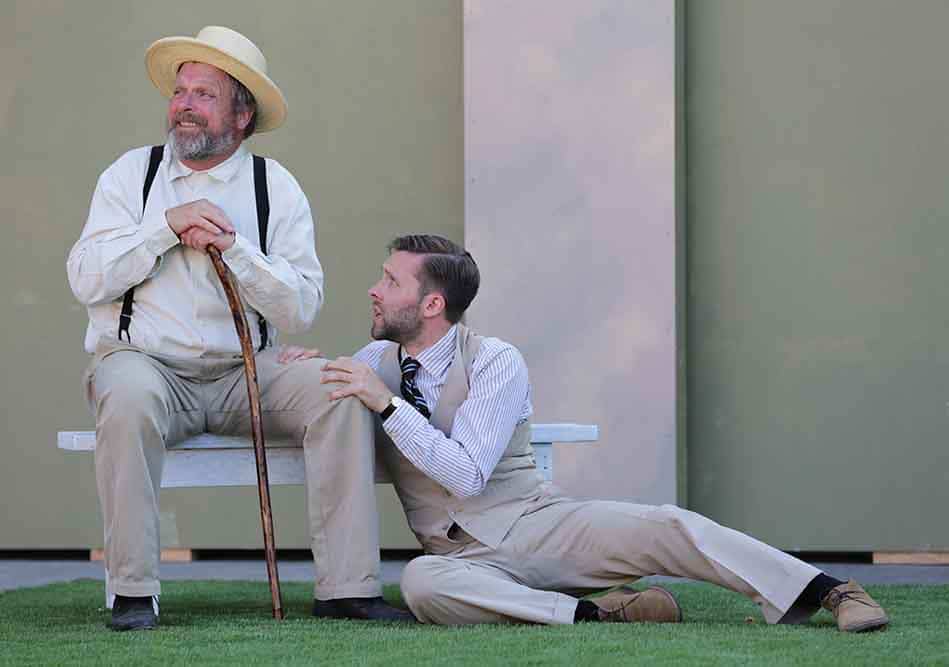