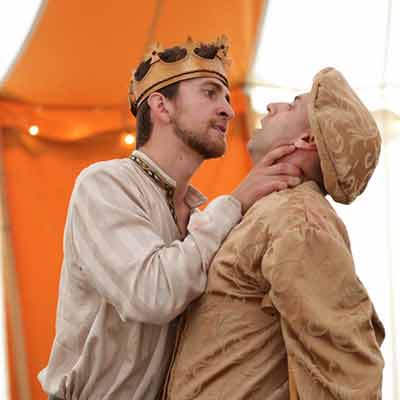 The Island Shakespeare Festival is a three-month-long celebration of the works of William Shakespeare, other writers, and the acting craft.

There are no tickets sold.  Admission is pay what you will.