Margaret Warner in “The State of America in the world” 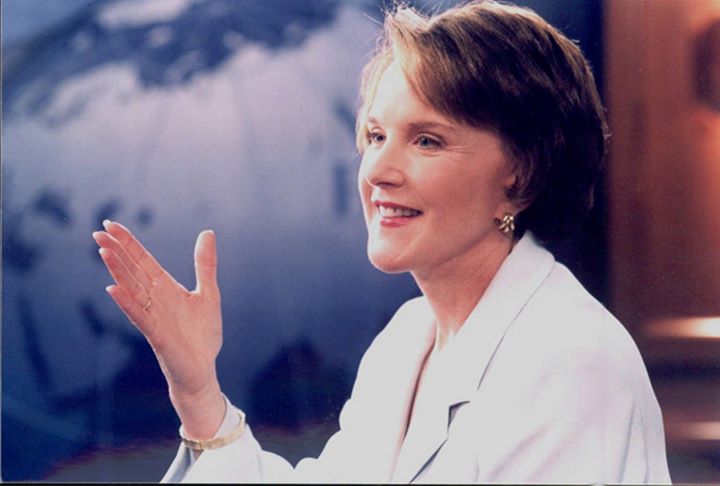 As longtime senior correspondent and foreign-policy expert for PBS’s award-winning NewsHour, Margaret Warner traveled the globe extensively to give depth and meaning to overseas events, including developments of war and chaos in far-flung locations. She became well known for her salient stand-up explanations for viewers on complex unfolding international stories. Before joining the NewsHour in 1993 she covered presidential politics, the White House, and foreign affairs for Newsweek and domestic policy for The Wall Street Journal. Warner will be interviewed on stage by Whidbey’s own Robert Merry, himself an old Washington hand in journalism and publishing.