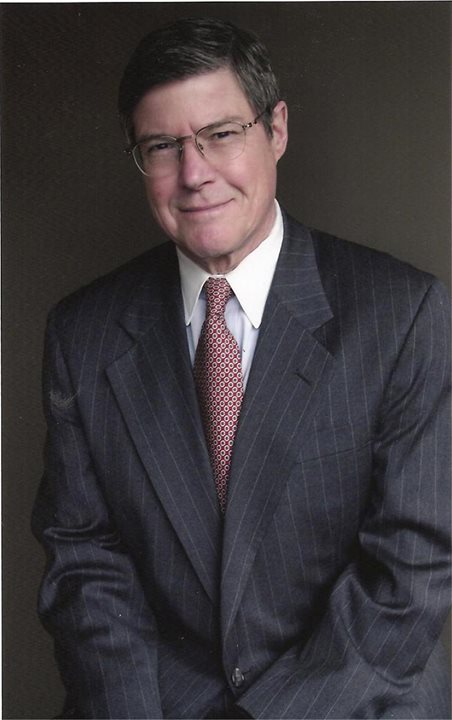 Mort Kondracke in “Conversation on the State of American Politics”

Mort Kondracke is an American political commentator and journalist who became nationally known due to a long stint as a panelist on The McLaughlin Group. Kondracke worked for several major publications, serving for twenty years as executive editor and columnist for the non-partisan Capitol Hill newspaper Roll Call. He was also co-host of The Beltway Boys of Fox News Channel and was a regular nightly contributor to FOX’s Special Report, hosted first by Brit Hume and then by Bret Baier. He will be interviewed on stage by Whidbey’s own, Robert Merry, who will ask about the results of the November election and what we might expect from the next president.