Music in the Barn: Brooke Trisler 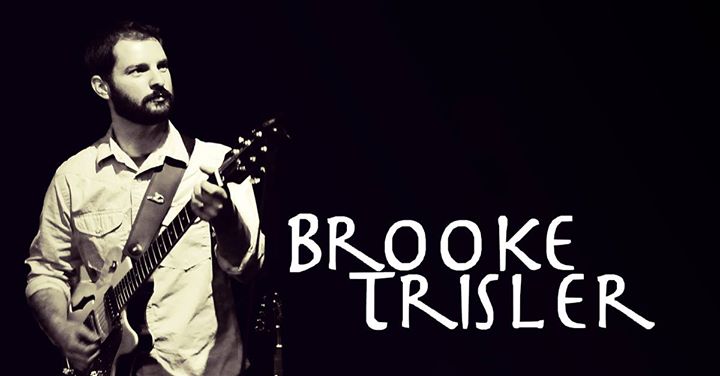 Brooke had a nomadic upbringing in Midwest America. Always on the move, most of his childhood was spent in the back of car exploring the world.

Brooke is now releasing his fourth recording “Cairns and Constellations – Volume 1”. The title was chosen in the hope his music can act as navigational aides for people who are wrestling with something larger than they are. Some are small detail path markings like cairns, and some are larger than life assistants like constellations.

Brooke says: “I have found that I have no preference of genre, just finely crafted songs that tell a story that echoes much further than music. I moved west for inspiration. My biography is my music.”