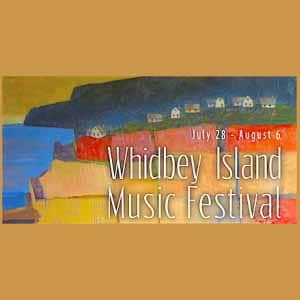 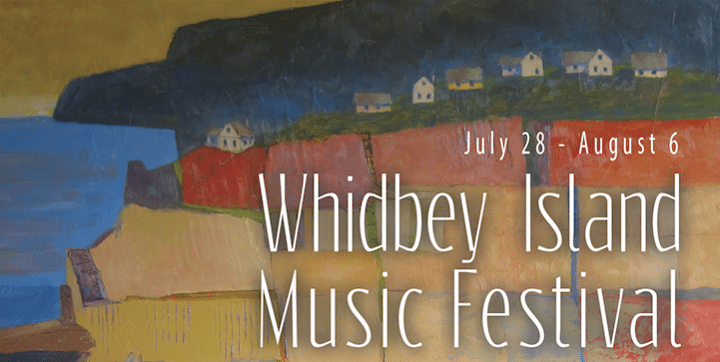 As the Spanish empire colonized Latin America, music became an important tool for evangelism and a key part of the quest to convert and ‘civilize’ the indigenous populations. In this programme, Pacific MusicWorks, led by GRAMMY award winner Stephen Stubbs, explore the vibrant mix of Italian, Spanish, African, and indigenous elements that created the new musical style that developed in the cathedrals and missions of Mexico, Cuba, Guatemala, and Bolivia. Both immigrant and native composers celebrated and explored the great mysteries of faith in spirited and vivacious works that can continue to speak to us today. Music by Esteban Salas, Manuel José de Quiroz, Manuel de Zumaya, and others.