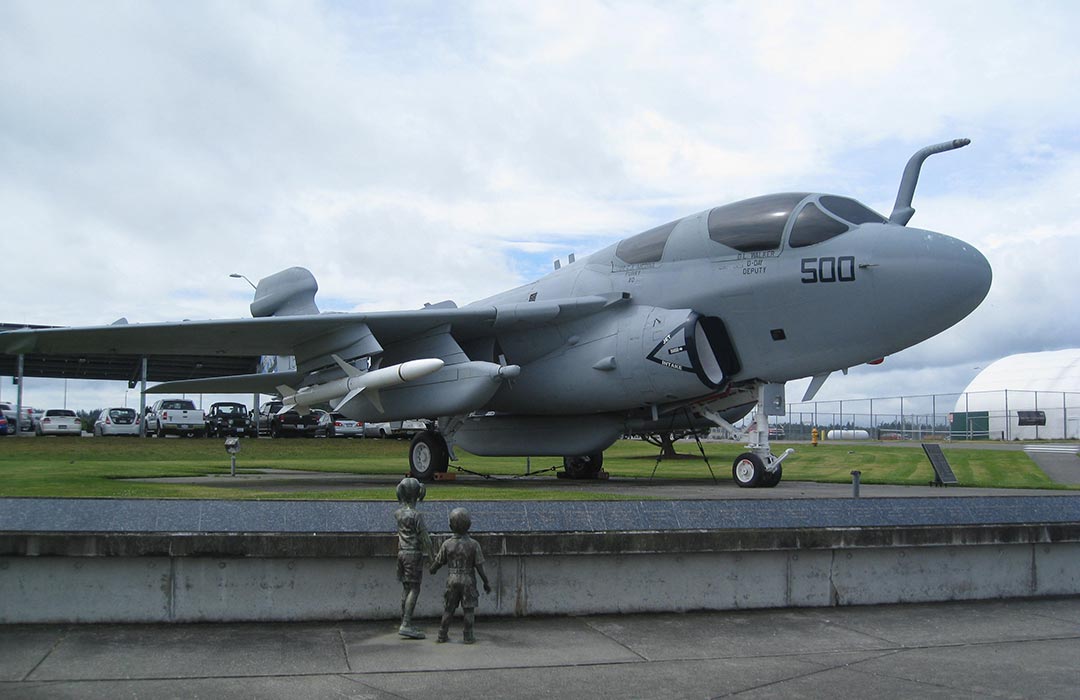 The open house is an opportunity for the public to learn about past, current, and future operations at the Navy's only air station in the Pacific Northwest and see last year's Navy Installation of the Year.

Aircraft static displays will include the EA-18G Growler, P-8A Poseidon, P-3C Orion, MH-60 Knighthawk helicopter, a C-40 Clipper and a PBY Catalina float plane. Aerial demonstrations planned at this time include the EA-18G, P-3C and Search and Rescue helicopter.

There will also be other visual displays, guided bus tours, a K-9 Working Dog demonstrations, Explosive Ordinance Detachment displays, bouncy toys for children and a climbing wall for those wishing to test their climbing acumen. Aviation memorabilia will also be available for purchase as well as a variety of food and beverages.

Due to security measures, the following items are not allowed on the base: alcohol, bags larger than 12"x6"x12", backpacks, weapons to include pocket knives, coolers and pets. Additionally, drugs or drug paraphernalia to include marijuana products are prohibited from the base. Items permitted will be strollers, diaper bags, small women's purses, wheelchairs, certified service dogs, bottled water, cameras and video recorders.