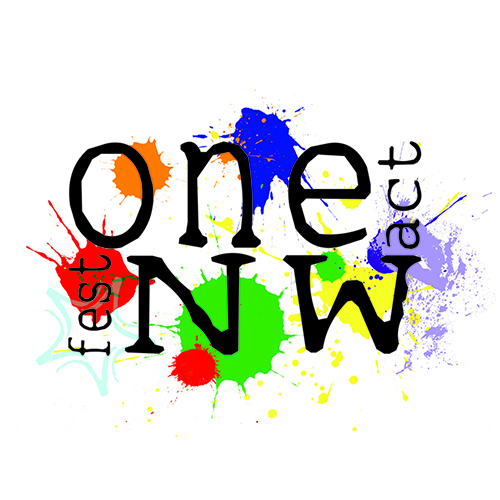 An event every week that begins at 7:30 pm on Sunday, Friday and Saturday, repeating until June 24, 2017

Whidbey Island Center for the Arts (WICA) presents its third annual One-Act Fest Northwest, June 9 – 24, 2017. This year’s festival is larger and more diverse than ever, offering eight main stage performances, three educational workshops, and three world premieres!  Each main stage performance will feature six short plays, tales which explore the realities we create and how they collide, throwing us “off kilter.” In fine Fest fashion, the results can be poignant, wacky, heartbreaking, thrilling… always fascinating.