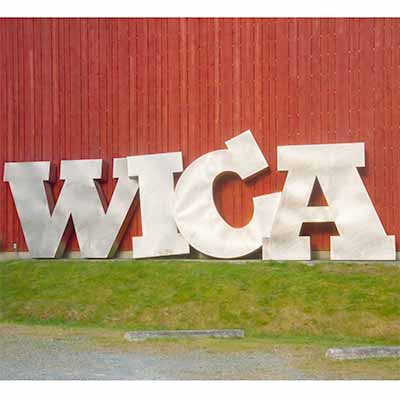 Two theatrical presentations each night at the Whidbey Island Center for the Arts.

Second, think you’re stressed out during the holidays? Try being one of Santa’s helpers.  Turns out being surrounded by children, tinsel and merriment isn’t all it’s cracked up to be.  You’ll see in “The Santaland Diaries.”