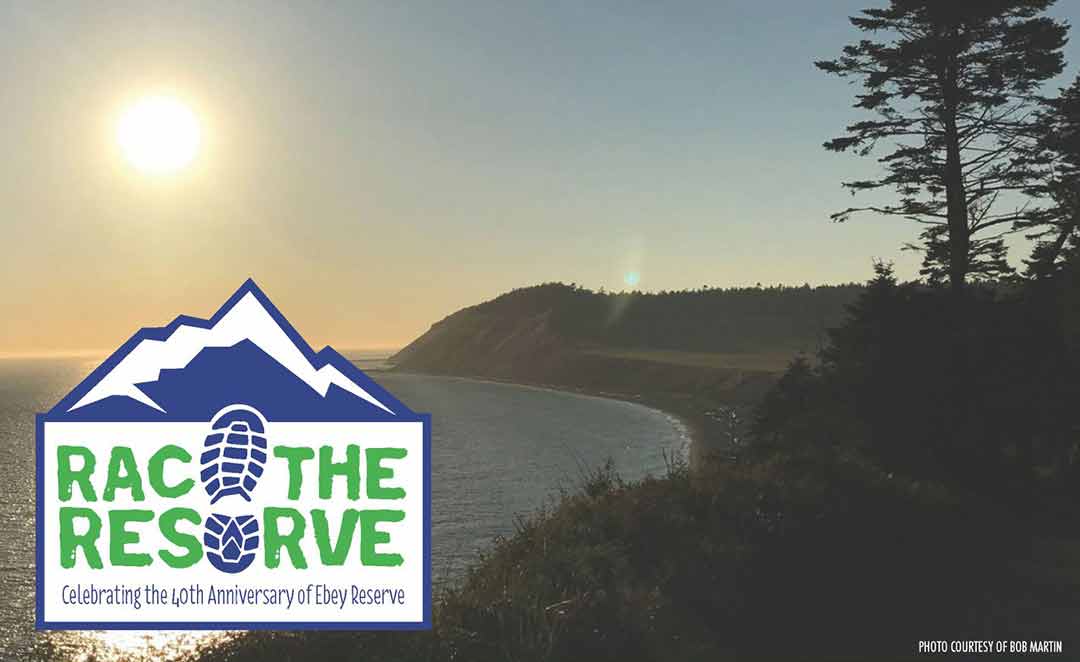 Filled with historic farms and settlements that date back to the first human inhabitants of the area back in the 1300s, as well as forests and awe-inspiring views of the Olympic mountains off in the distance, Washington’s Whidbey Island plays host to the Race the Reserve Half Marathon, 10K and 5K run.

The race takes runners through the national parkland of Ebey’s Landing National Historical Reserve, whose more than 17,000 acres have been home to Native American tribes like the Skagit Indians as well as explorers like Captain George Vancouver and Joseph Whidbey, for whom the island was later named.

Today, the reserve is dedicated to preserving the remains of its farming, shipbuilding and seaport past, as visitors can take in sights like the city that was built in nearby Coupeville as well as Fort Ebey and Fort Casey.

Runners will explore waterfront routes through SPU’s Camp Casey Conference Center and historic Fort Casey State Park. They pass by Admiralty Head Lighthouse and catch a glimpse of the Coupeville ferry on its Coupeville-to-Port Townsend run. They will explore the wooded trails through Fort Ebey State Park and traverse the prairies of local farmers.

Runners will start and end the course for the race at the Coupeville Elementary School.

There are spectacular, panoramic mountain, water and prairie farmland views across Ebey’s Landing and Admiralty Inlet in one of only 3 National Reserves and a unique part of the National Park System.

This run is to benefit Coupeville High School.  Fees range from $30 for the 5K to $65 for the half-marathon.