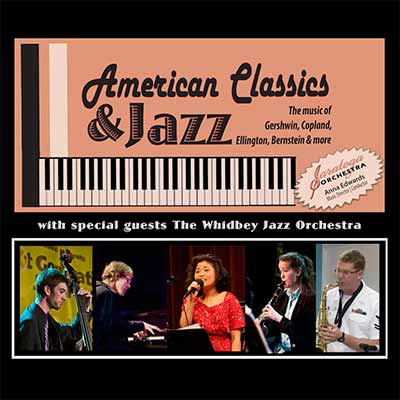 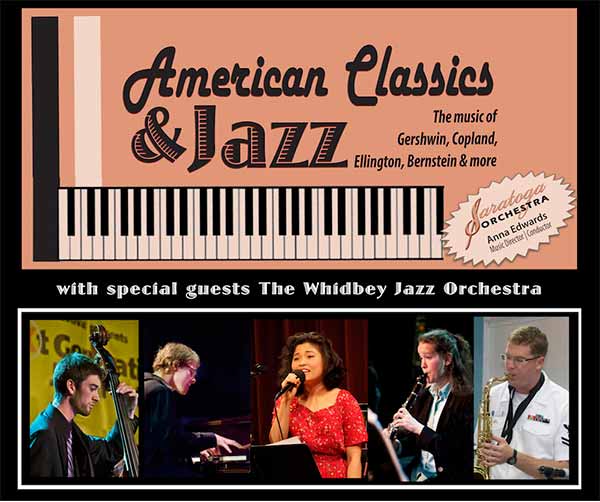 General Admission tickets are $25 Adult and $20 Senior/Military. Students under 18 admitted free (under 14 must be accompanied by a paying adult).  Tickets available at Blue Sound Music and Moonraker Books in Langley, bayleaf in Coupeville, and Click Music in Oak Harbor. Cash/check/CC accepted at the door. For information and on-line tickets, please visit www.sowhidbey.com or 360-929-3045.