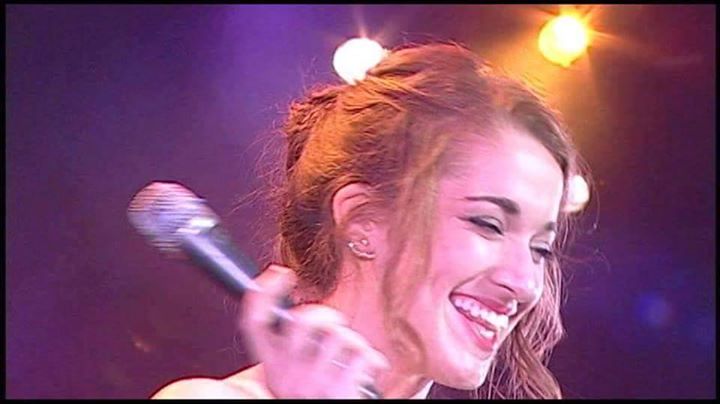 Taylor Zickefoose is an international award-winning local jazz vocalist. Growing up in the Northwest, Taylor has been surrounded by some incredible musicians, starting her private vocal jazz studies with Greta Matassa. In high school, Taylor received many solo awards at various local festivals and took part in select All-State and All-Northwest jazz choirs all four years of her high school career. Taylor was selected as the Adult Winner of the 2015 Seattle-Kobe Vocal Jazz Competition. Having won the High School Division in 2012, Taylor made history being the first individual to have won both divisions. In addition to these honors, Taylor is a multiple DownBeat Student Music Award recipient. After completing two years of music composition study at Central Washington University, Taylor was selected to study vocal jazz at the University in Graz, Austria, with the illustrious Dena DeRose.

Although singing is what she is most known for, Taylor finds herself the most content when she is writing new tunes. It is when she is her most nerdy-self, for sure. Taylor’s compositions are heavily influenced by the jazz tradition. Her melodies are memorable and strong, staying with people long after they’ve listened to them. Her composition influences include George Gershwin, Cole Porter, Rodgers & Hart, Stephen Sondheim and more modern composers like Laura Mvula, Sachal Vasandani, Robert Glasper, Gerald Clayton, and Gretchen Parlato. Though these are the specific influences of hers, Taylor is inspired by all kinds of different music from Hip-Hop and R&B to Folk, Indie, and everything in-between.