The Producers at Whidbey Playhouse 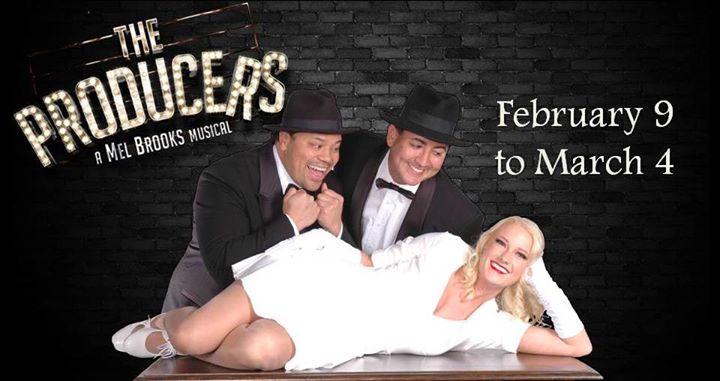 The Whidbey Playhouse continues its season with THE PRODUCERS, the Mel Brooks laugh-out-loud musical spectacle. THE PRODUCERS runs February 9 through March 4 at the Oak Harbor theater. TICKETS ARE NOW ON SALE!

Based on the hit 1968 film of the same name, this Mel Brooks comedic masterpiece follows the hilarious adventures of washed-up Broadway producer Max Bialystock and his mild-mannered accountant, Leo Bloom, as they scheme to get rich quick by producing the most notorious flop in Broadway history! It’s a comic tour-de-force that spoofs the big, old-fashioned Broadway musical while simultaneously paying tribute to it. THE PRODUCERS won a record setting twelve Tony Awards including Best Musical, Best Book of a Musical, and Best Musical Score. The score includes such hits as “I Wanna Be a Producer”, “When You Got It, Flaunt It”, “Springtime for Hitler”, and “Prisoners of Love”.

CONTAINS STRONG LANGUAGE AND ADULT HUMOR, MAY NOT BE SUITABLE FOR ALL AUDIENCES.