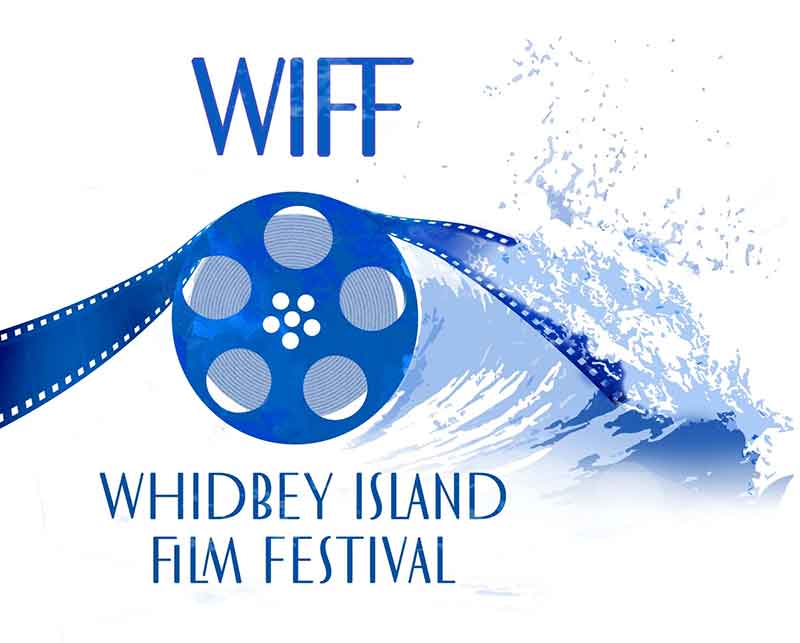 For decades he entertained his audience with movies that very well haunted them for decades. Along the way, he created some of the best television drama ever. And for three days you can explore the world of the cinematic genius, Alfred Hitchcock.

Buy your passes well in advance, because this is your chance to do more than watch, you’ll learn.

James Stewart stars as a wheelchair bound photographer spying on his neighbors from his apartment window.  Did he discover a murder?

The movie also stars Grace Kelly who starred in three Hitchcock movies before retiring from acting and marrying Prince Rainier III of Monaco.

It’s a mystery what will be shown Saturday morning.  It just might stay a mystery.  This screening is open to pass-holders only.

Authors Rosemarie and Vince Kennan will talk about Costume designer Edith Head’s career and her partnership with Hitchcock.

A panel discussion about Washington Filmworks and its Incentive program, the opportunities for rural communities in the film industry, and a screening of The Hour After Westerly (a short filmed on Whidbey).

This was Hitchcock’s first American film and won Academy Awards for Best Picture and Best Cinematography.

This story follows the second wife of an aristocrat and how the life (and death) of the first wife still permeates the house.

By some accounts, this was Hitchcock’s favorite film.

Screening of “Hitchcock/Truffaut” a documentary that explores the craft of filmmaking through the eyes of Hitchcock as discussed with filmmaker Francois Truffaut and commented upon by the top filmmakers of our time.

Some critics consider this movie to be the greatest film ever made.  The American Film Institute puts it in their top 10.

The movie follows a former police detective who is hired a a private eye to follow a woman for a client.  The detective’s own psychological issues of a fear of heights and vertigo become as much of a challenge as the woman.

An advertising executive is mistaken for a government agent and is pursued by agents of a mysterious organization.