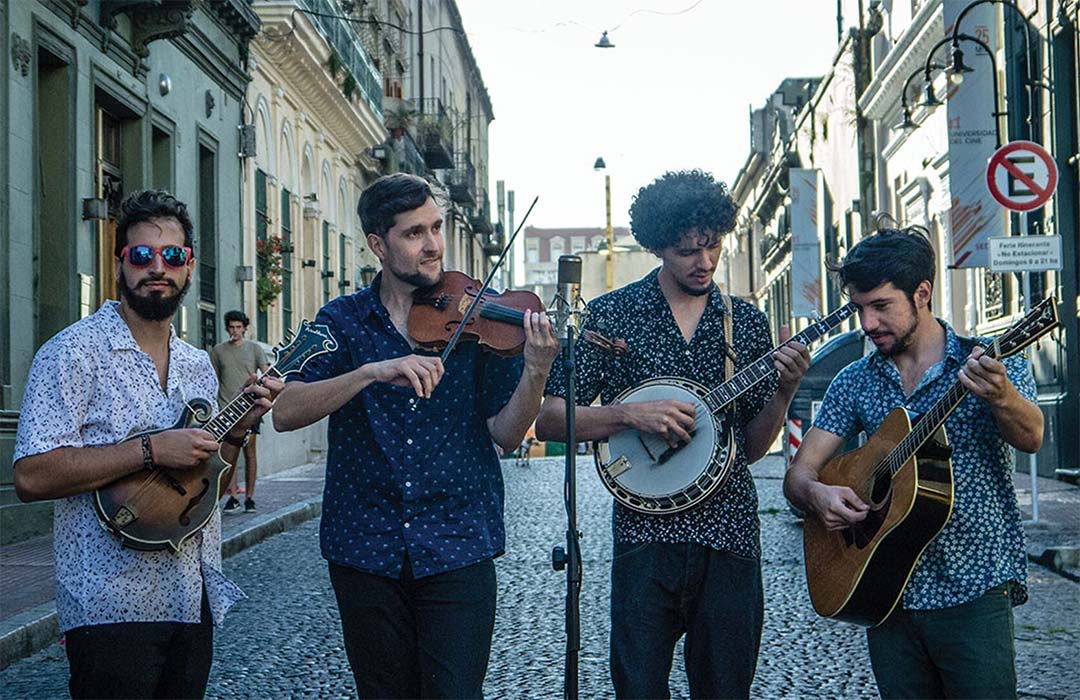 Music at The Whidbey Island Center for the Arts

What began as a bluegrass band formed by an American music teacher and three of his Argentinian students has evolved into the new musical genre “Latingrass”: the fusion of Latin American and Appalachian music.

The ensemble covers everything from Bach to nursery rhymes, puts a wicked spin on “The Ballad of Jed Clampett,” plays Latino folk songs as if they were bluegrass, and brings down houses with their politically charged and gospel-styled “The Wall.”

Tickets are $22 for all seats and ages 18 and under are free.