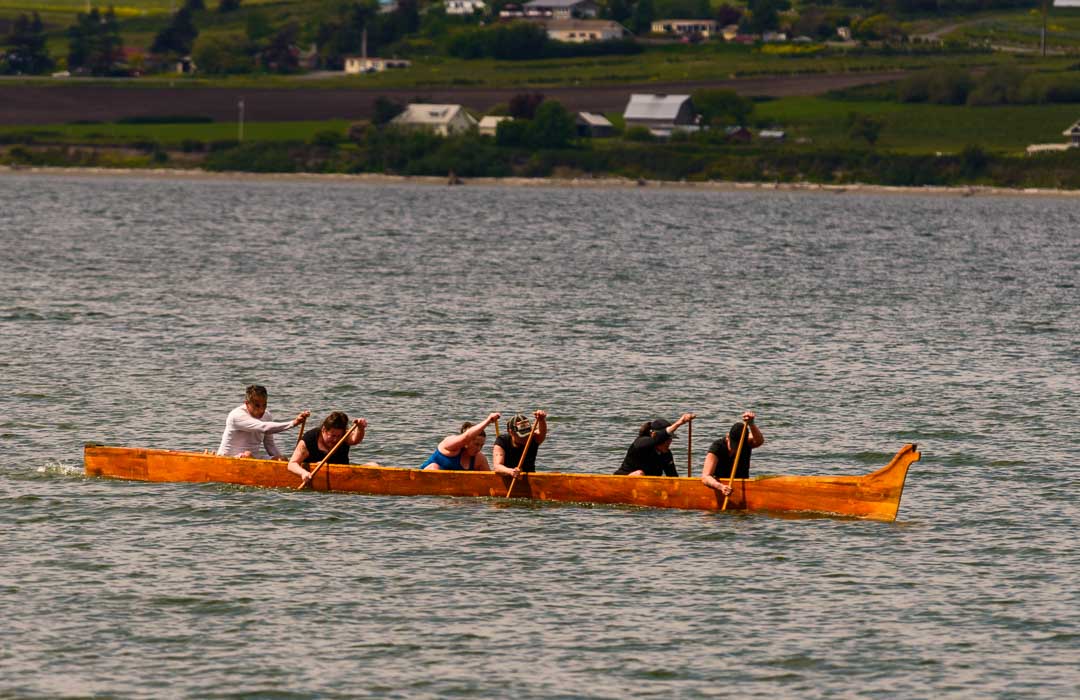 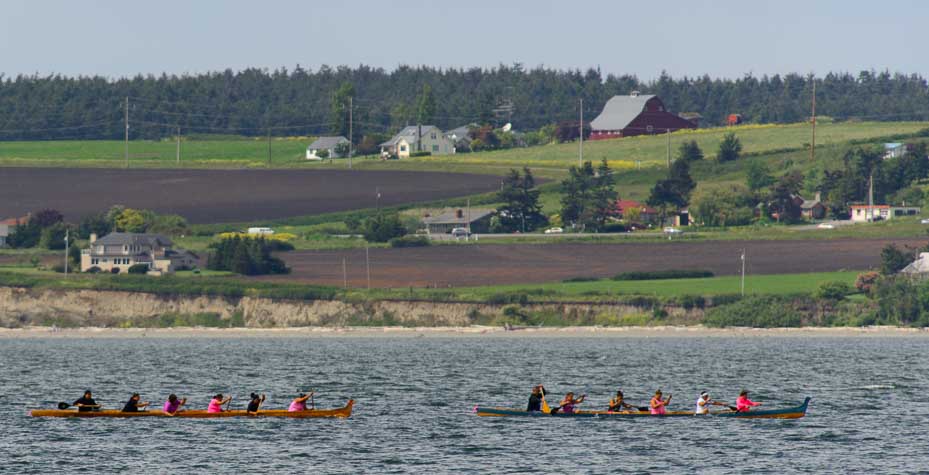 A Historic Celebration of Culture

The Penn Cove Water Festival is a celebration of Native American Culture.  It brings together canoe racing, story-telling, entertainment, crafts and culture.  Penn Cove was one of the major tribal settlements before the Europeans came.  The festival was a major event in the first part of the 20th century but tapered off.  Its 21st century revival is now in its 26th year.

Some of these may be abbreviated in 2022.