This is the direct route to Whidbey Island from the Seattle area, Tacoma, Everett and points south and east. When driving from the north, most people usually enter via Deception Pass.

When you get off the ferry, you’ll be at the Clinton terminal on the southern end of Whidbey Island. You are on state highway 525 and on the “Whidbey Scenic Isle Way.”

The drive from downtown Seattle is usually slightly more than an hour, depending upon freeway traffic. However, during the summer, especially on Friday afternoons and early evenings, there can be long waits for the ferry. During the day, ferries sail every half-hour.

An alternative route from Seattle is State Route 99N, Aurora Avenue in Seattle. It will take you through many communities and there are frequent stoplights and congested commercial areas. The drive time is longer than I-5, however, if you have the time to explore, this is an alternative to the freeway.

When you get near the ferry, you'll see that about halfway down the hill to the ferry building there is a right hand lane that cars heading to the ferry must use. This lane takes you to the two car holding areas. As you buy your ticket, you will be told which lane you are to park in. The lots (and the ferries as well) for the most part, load first in - first out. Motorcycles, established car-pool vehicles and some buses are given a priority along with those with a special medical card. Heavy trucks are also loaded out of order so they can be safely parked on the ferry.

Waits for this ferry can be long, especially on Fridays and extremely long going into long weekends. Therefore, the ferry line can be backed up for a mile or more. Don't try to cut in line. It's a traffic violation and the people you cut in front of will call you in. Ivars operates an outdoor concession stand and a restaurant near the holding area. The outdoor stand will handle your orders quickly so you can get back to your cars for your ferry ride. The restaurant is intended for those who are not on a scheduled ferry. The same goes for the Diamond Knot Brewery and Restaurant just south of the ferry holding lots. For both places, the restroom is for sit-down customers only. Porta-potties are the only public restrooms at the holding lot. 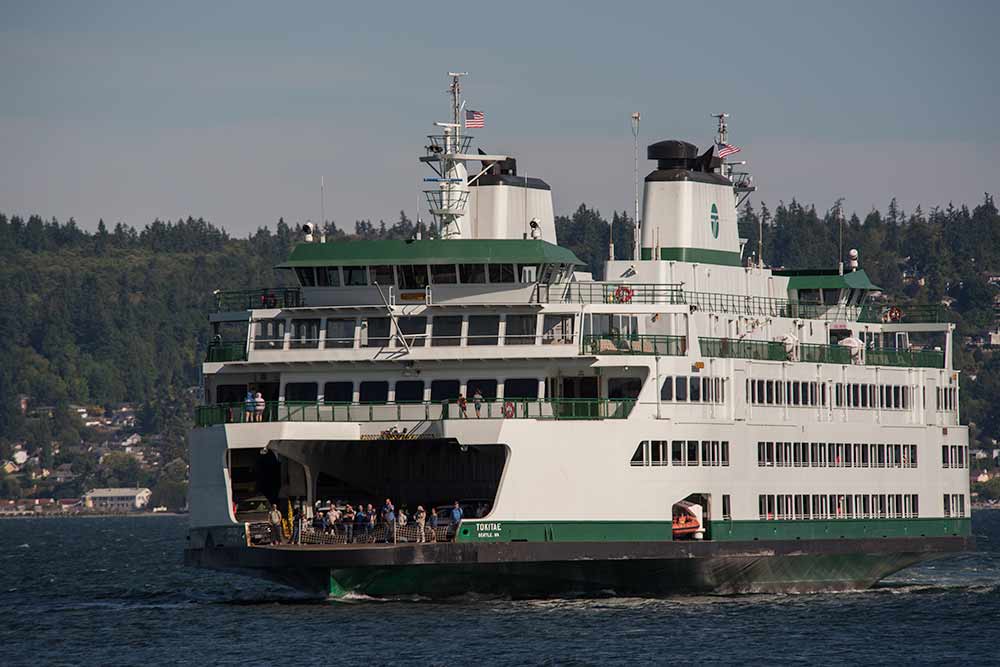 The ferry between Clinton on Whidbey Island and Mukilteo on the mainland runs from 5:30 a.m. until after midnight. For most of the day, two boats sail the route, providing service every half-hour. 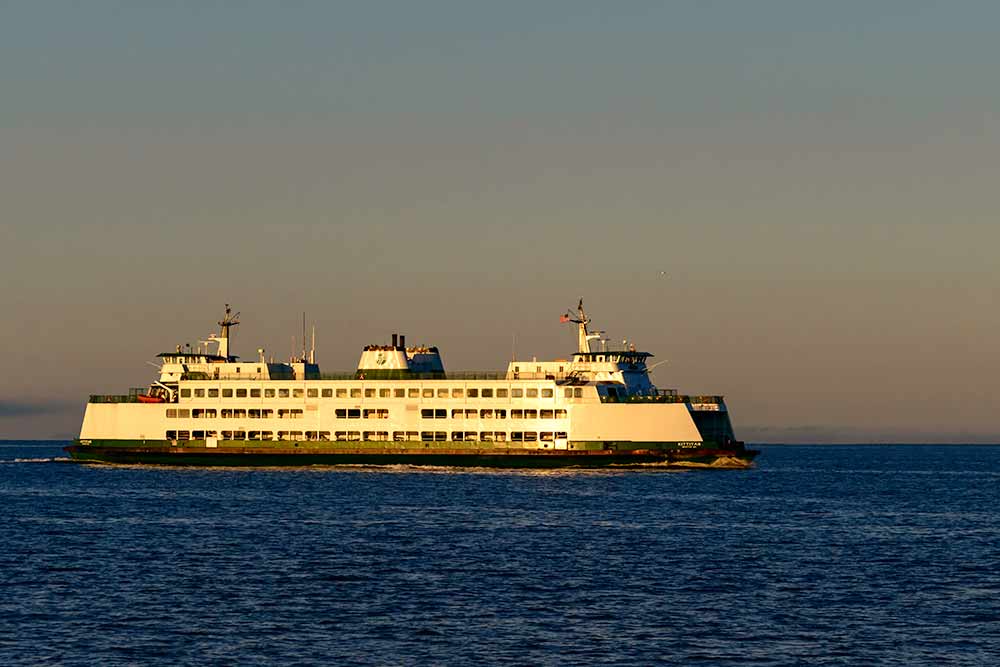 The ferry runs between Coupeville on Whidbey Island and Pt. Townsend on the Olympic Peninsula. The schedule varies depending on the time of year. Two boats sail the route in the busy season. Reservations are <strong>strongly</strong> recommended.

Get more information, including maps and insider tips.

More information!
Back to "How to get to Whidbey Island"