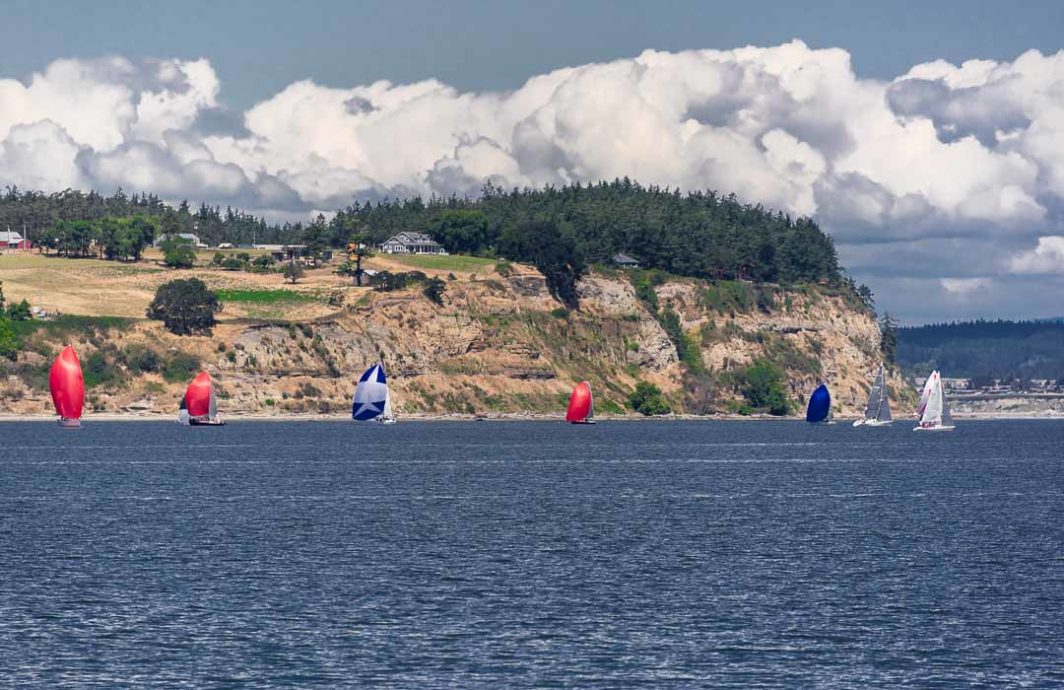 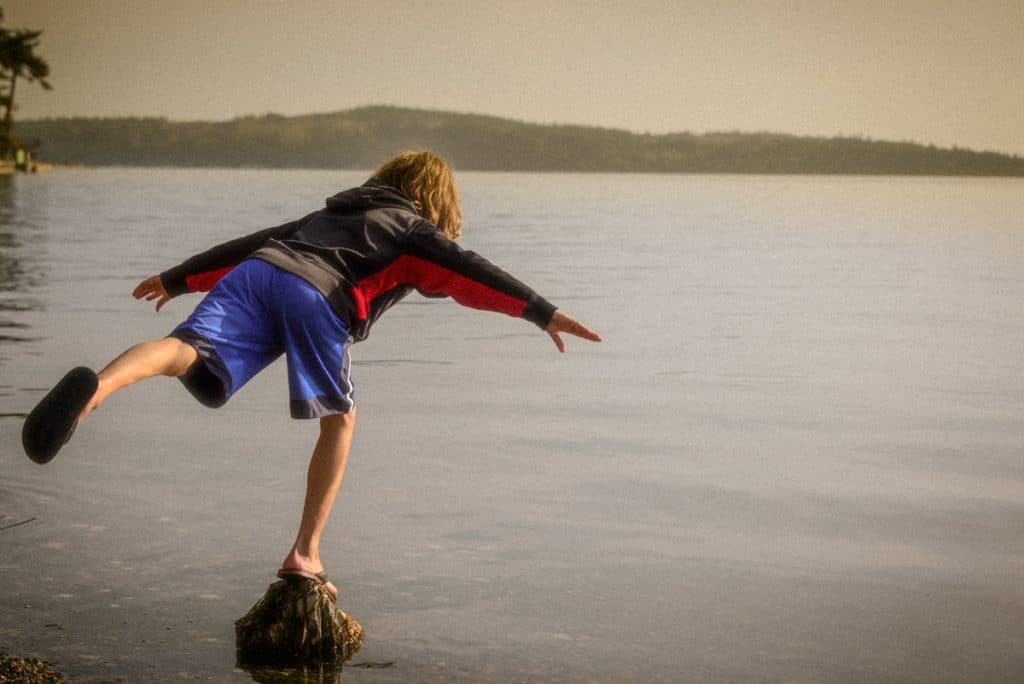 “Superman” on the rocks at high tide at Cama Beach State Park.

In the movie “Lost and Found” two boys are sent for the summer to their uncle on a remote island – Walton Island.  They find adventure and a bit of danger as they hunt for a family treasure.  While Walton Island is fiction, the inspiration for that island is very real.

It’s Whidbey Island.  The movie’s creator, Joseph Itaya, grew up on Whidbey Island, and made the movie as a love-note of sorts to the place he grew up.

While Canada wooed away the movie crew, the heart of the movie is right here.  Whidbey and Camano Islands are remote, sort of, at least in a young boy’s mind.  Of course, if you come here, and the rural nature of the islands beguile you just a little and whisks away a layer or two of stress, then maybe you’ll understand a bit of that remote “vibe.”

Reading responses to the last couple of years of Facebook posts, its fun to read how many people have childhood memories of either Whidbey or Camano Islands.  Maybe it was a summer thing at Camp Casey or Cama Beach, or the family cabin, or an annual camping trip, certain posts just bring out happy childhood memories. 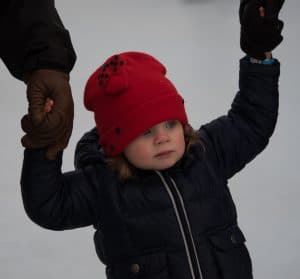 One hand held by mom and the other by dad makes these ice skates really easy!

Between Christmas and New Year’s the Oak Harbor Chamber sponsored a skating rink at Windjammer Park.  There was a chill wind and those of us who forgot our gloves were promptly chilled, but there were families and there were youngsters on skates for the first time.  There were teens who seemed to be functioning just fine without electronic gadgets.  There were some falls, and this one couple who just pulled themselves hand-over-hand along the fence surrounding the rink.  But, there were memories being made.  They were genuine.  There were kid memories, and kid-like memories.