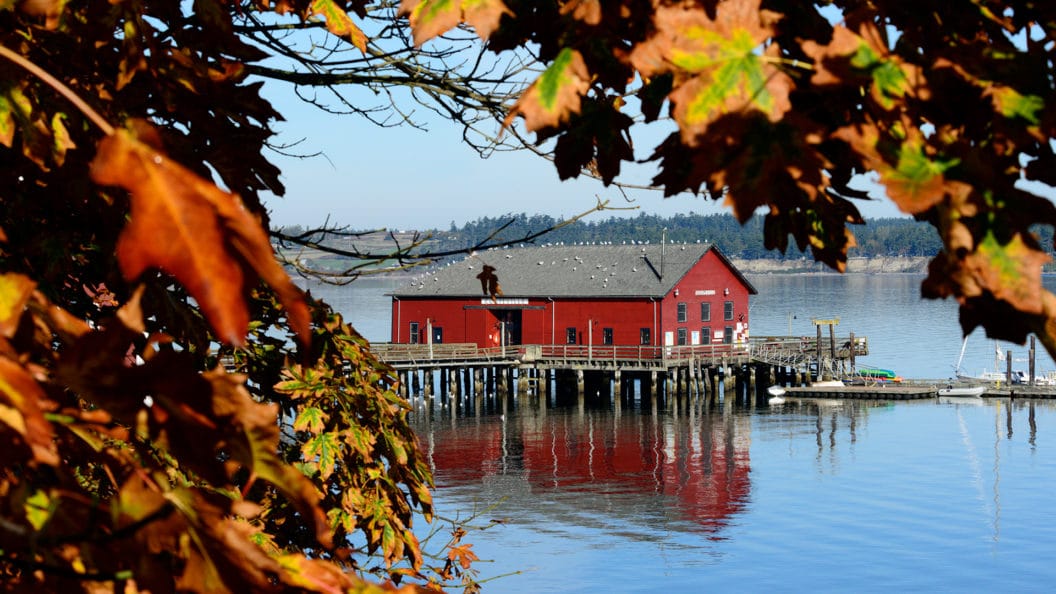 You’ve done it again, haven’t you?

You worked right through summer. The year’s half-over and you have a pile of vacation days. The phrase “use it or lose it” so applies to you that it hurts. You’re tempted to not worry about it, just lose them and like a few teams in sports, “wait until next year.” 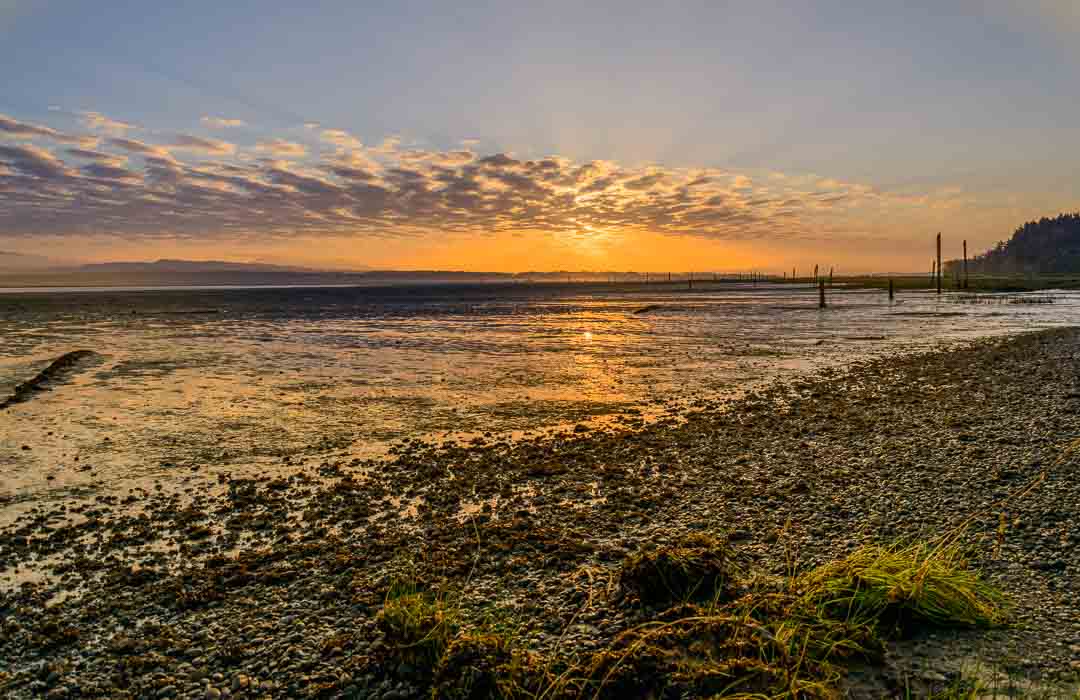 So, how do you get this done? First, understand that you’re not alone. Expedia.com® has an annual “Vacation Deprivation” report, and the latest shows that of the countries surveyed Americans on average took the fewest number of vacation days in 2018, alongside Japan and Thailand. This is like money on the table! It’s telling government, “That’s okay, I don’t need the refund.”

Just because you’ve missed summer doesn’t mean that you’ve missed out. Yup, non-stop blue skies are not typically a fall feature, but a vacation, especially here, is so much more than that.

The first thing you notice is the crowds, or rather, the lack of crowds. You can get a table at your favorite restaurant, and summer’s frenzy has chilled into a more relaxed way of doing things. Yes, the ferry lines are also shorter, and that prime room at your favorite inn is available. There's even some bargains to be had! 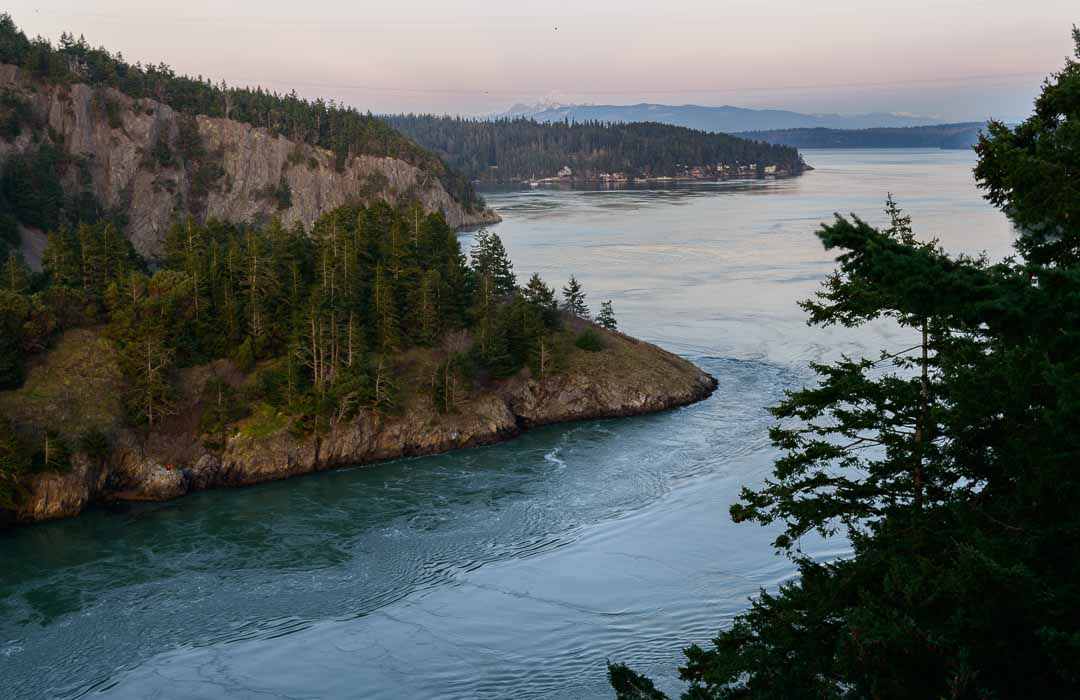 Time things right and you’ll have a popular beach to yourself, or a hike without seeing another person. The small shops that make our downtowns special are still filled with wondrous items, and there’s always holiday gift-giving to consider.

Then, there are the things you can only do in the fall or winter. It’s harvest time at the local wineries and many volunteer and then celebrate with food and wine at the end of the day.

The farmers markets and farm stands are brimming with locally-produced goods. It’s your chance to get cooking advice straight from the farmer! 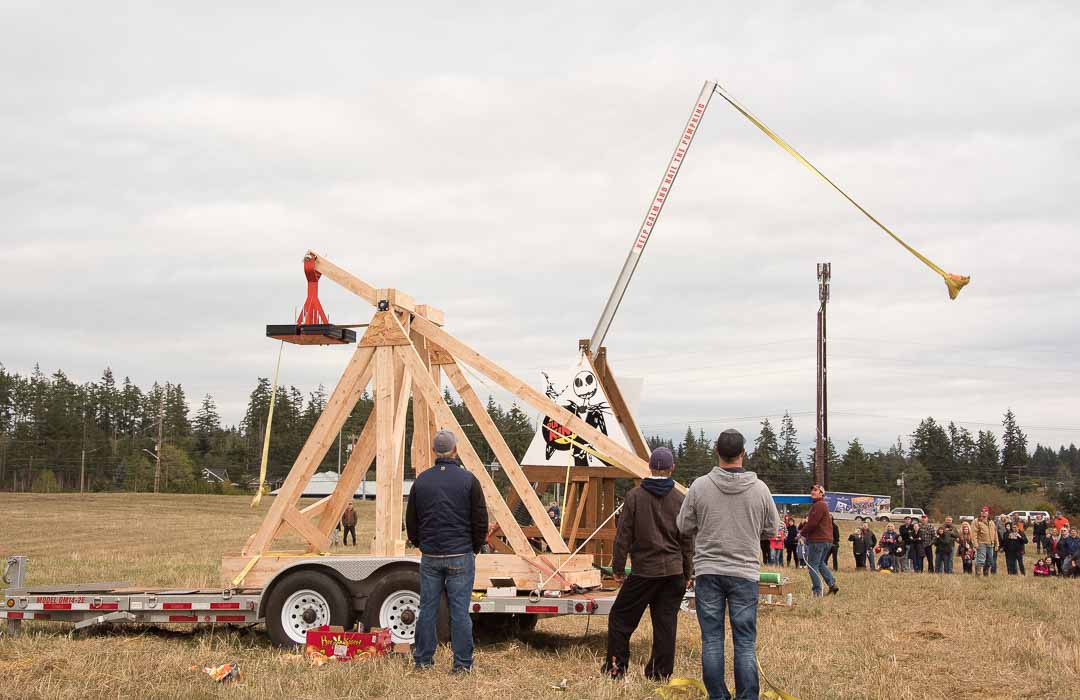 Central Whidbey has taken the haunted house idea to a new level with Fort Casey as a haunted fort! If you’ve ever been there you know it’s naturally a kind of scary place. No wonder it’s become one of the more popular fall events on Whidbey Island.

Far less scary is something that started as a kind of neighborhood event, the Camano Chili-Chowder cookoff. More than a chance to taste good chili, it’s a chance to meet people from Camano Island and get to know this unique place.

But, what about the weather? Yup, non-stop blue skies are not a typical fall feature in the Pacific Northwest. But, contrary to the stereotype, neither is non-stop rain. Plus, Whidbey and Camano Islands are in the rain shadow of the Olympics, receiving, on average, less rain than just about anywhere else around! 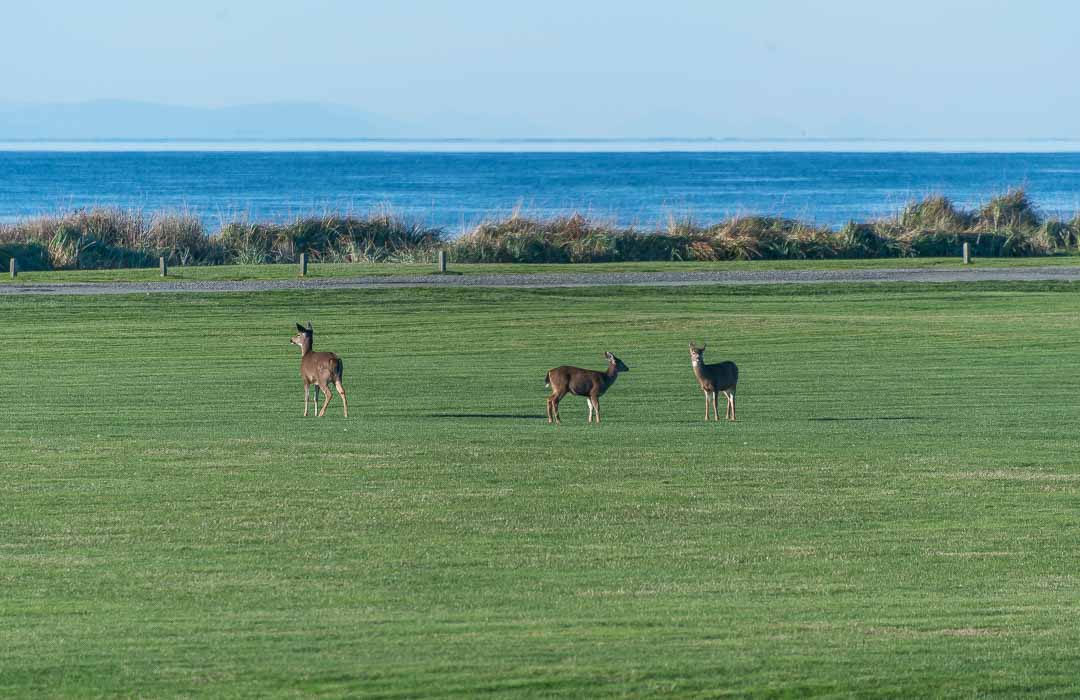 So, take a few of those stockpiled days and use them to recharge and reenergize and remember what fun fall and winter can be. 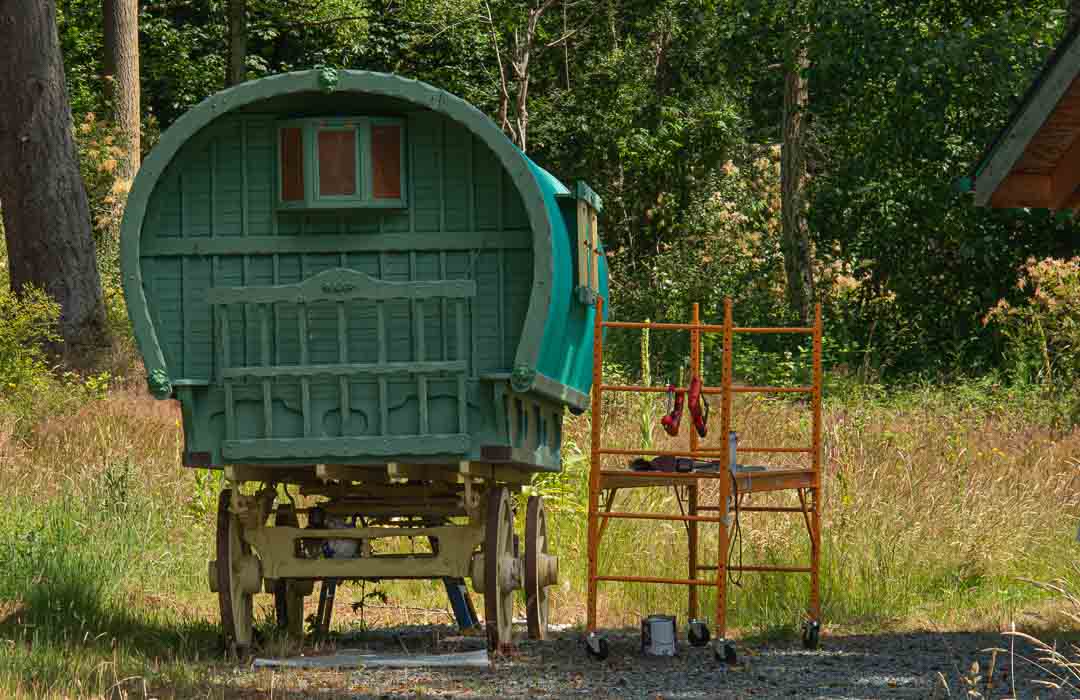 What is this European Wagon doing on Whidbey Island?
Look inside, it's amazing!