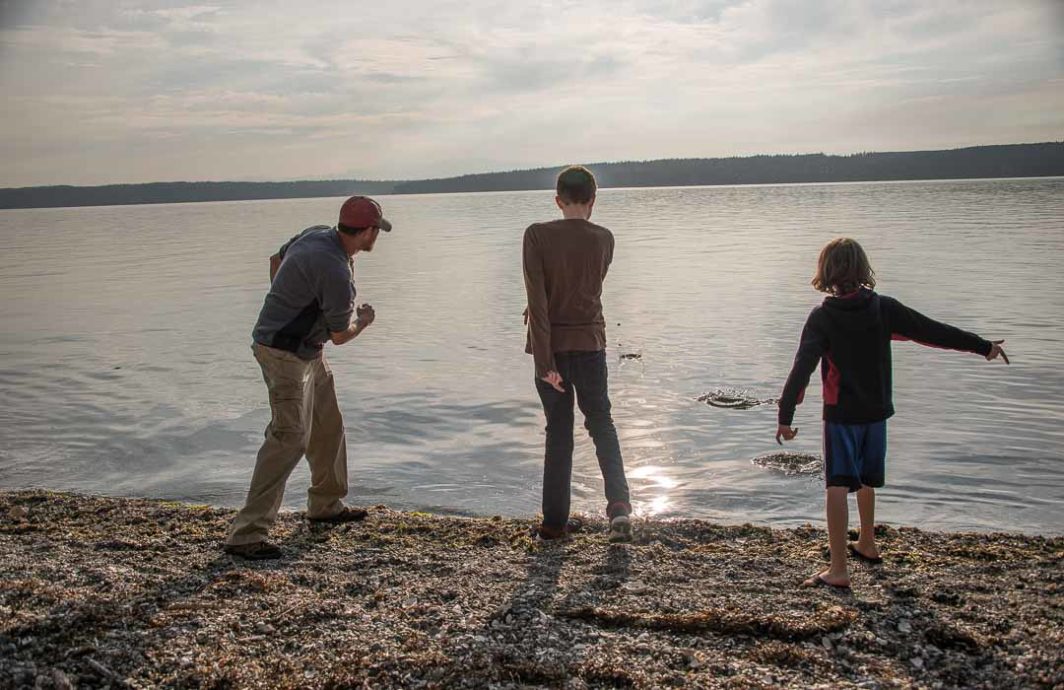 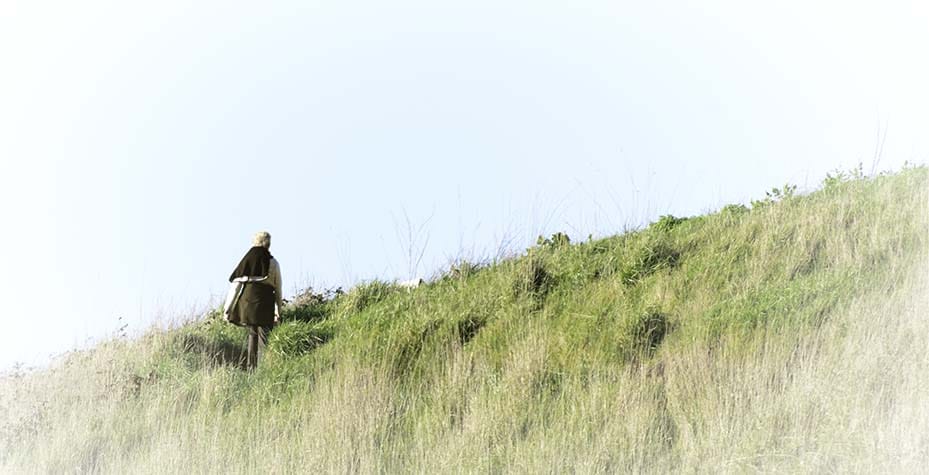 Person walking up a hill in a field.

There’s something that happens when you visit here.  It’s a “something” shared by all places that are deeply vested in nature.  Vast national parks also have that, “something.”  So do the reaches of places in this state like the Cascades and the Palouse.  City parks?  They have a little bit of that “something.”  City streets?  No.  Downtowns?  Hardly.

What is this “something?”  It’s something we all have “sort of” known for decades, and it’s something that scientists are starting to show really does exist.

It’s also a reason you need to start taking more short vacations outside of your big old urban megalopolis.

This “something” is the idea that getting out in nature can “sharpen” your mind.  It can lessen depression.  It can make you more effective in your career.

But, don’t try it on the noisy city streets around your job.  It won’t work.

Several groups of scientists have been working on this.

Psychologists at the University of Michigan tested volunteers memory and attention and then told them to take a walk.  Those that went through the university’s arboretum showed a 20 percent improvement in the tests, but those who took urban walks showed no improvement.

How does this work?  It seems you have two kinds of attention; directed and involuntary.  Directed is the stuff you have to pay attention to.  From spreadsheets to email to red-lights and freeway tie-ups, that all requires “directed” attention.  It wears you out.  It grinds you down. 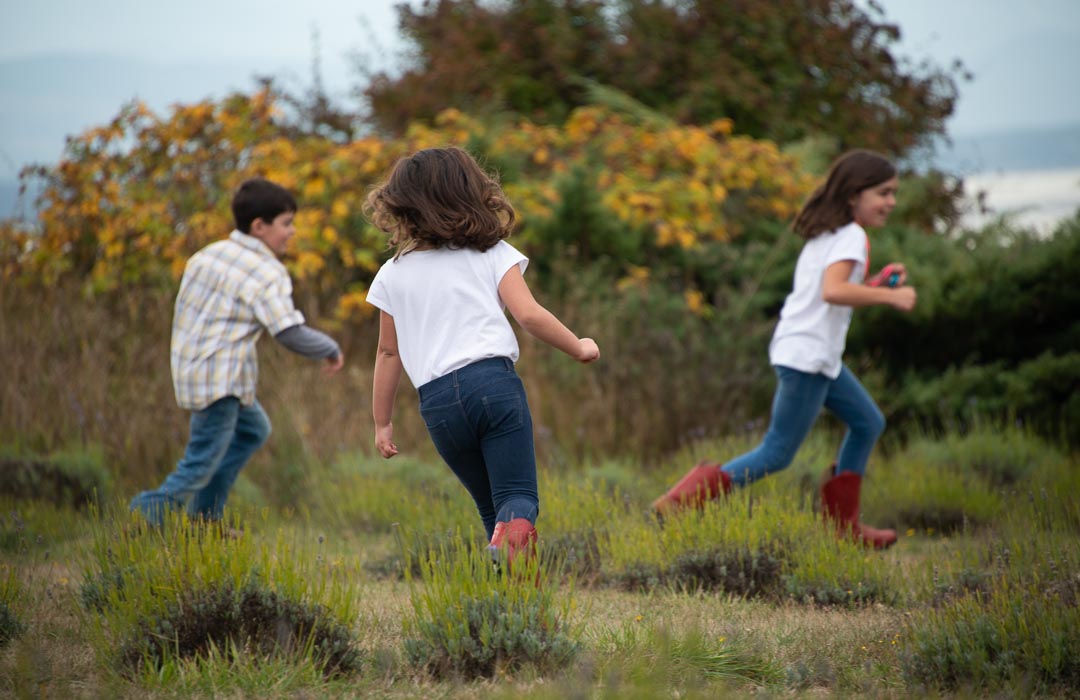 Involuntary attention is all about the things that are interesting just because they’re interesting.  From sunset’s to babbling brooks, they naturally get our attention.  And because there’s relatively few distractions our mind is free to wander, daydream, make associations, and more.

London School of Economics and Political Science researchers tried a different approach.   That came up with an iPhone app called “Mappiness.”  People with the app were asked a few times each day, where they were, what they were doing, and how they felt about it.  Obviously, they were happier when they were doing things they liked and doing them with people they liked.  But the researchers really wanted to know where they were.  It turns out, those out in nature where happier than those indoors, even when work was taken out of the equation.

Yes, most of us need to work in cities.  Unfortunately, even though working remotely is increasingly a “normal” thing to do, many jobs require you to be in a specific place for a specific time.  Then, it’s just easier to live near enough to that spot so that you don’t live your life  endlessly commuting.

And yes, those cities have cultural watering holes that bring together the best, brightest, and most creative among us.  But, as anyone who’s juggled multiple simultaneous deadlines knows, too much stimulation creates a big ‘ole case of mental fatigue, and probably a bunch of errors, followed by confusion, stress, and maybe even depression.

Your brain needs distraction-free time to sort through all the stuff you accumulate.

Oh, about those walks?  The Michigan researchers did the tests all year round, even in winter… in Michigan!  The people walking in nature in winter still came back more focused.

Yes, micro-bursts in your nearby park will help some, but to get the full benefit, sprinkle your calendar with a few multi-day, low-energy, non-airport, low-stress escapes and really take advantage of that special “something” that only places like here have.